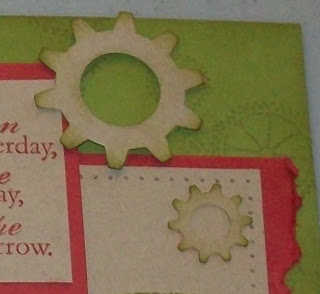 Anyway, the stampers were having a little trouble with the punch, as was I. It was hard pushing it down enough for it to do both steps of the punch. We were using the punch like I do all the others, with the cardstock pushed in away from me, and the punch down part toward me. 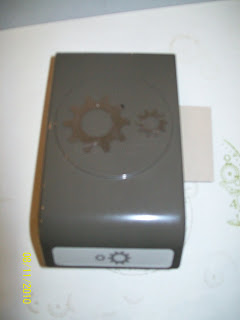 So after everyone left, I spent some time playing with the punch and I found that if I turned the punch around and fed the cardstock in from the side facing me, and pushed on the side further away I had better leverage and it made it much easier to punch through the cardstock (see photo below). Try it and let me know what you think! 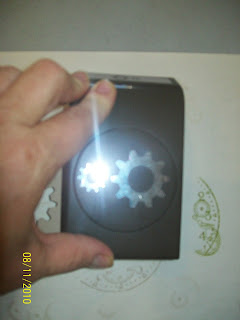 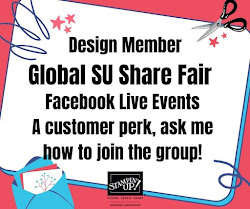 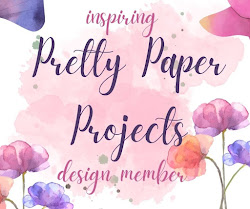 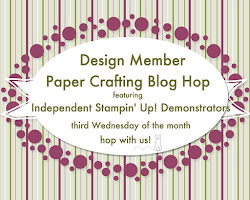 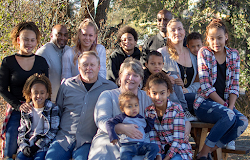